In this lab you'll learn how to deploy a cluster of distributed Memcached servers on Kubernetes Engine using Kubernetes, Helm, and Mcrouter. Memcached is one of the most popular open source, multi-purpose caching systems. It usually serves as a temporary store for frequently used data to speed up web applications and lighten database loads.

Memcached is a distributed system that allows its hash table capacity to scale horizontally across a pool of servers. Each Memcached server operates in complete isolation from the other servers in the pool. Therefore, the routing and load balancing between the servers must be done at the client level. Memcached clients apply a consistent hashing scheme to appropriately select the target servers. This scheme guarantees the following conditions:

The following diagram illustrates at a high level the interaction between a Memcached client and a distributed pool of Memcached servers. 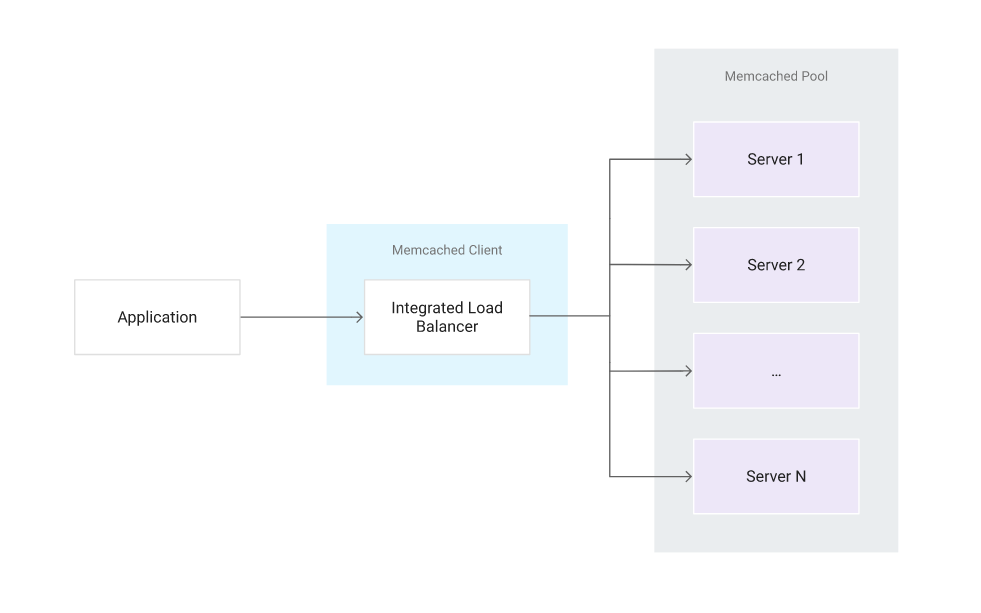 Join Qwiklabs to read the rest of this lab...and more!

Welcome to Your First Lab!

In this lab you'll learn how to deploy a cluster of distributed Memcached servers on Kubernetes Engine using Kubernetes, Helm, and Mcrouter.

This lab is included in these quests: Google Cloud Solutions I: Scaling Your Infrastructure, Deploying Applications. If you complete this lab you'll receive credit for it when you enroll in one of these quests.